The shrimp-prawn relationship is actually quite clear cut, despite Brits and Aussies calling both species prawns. This isn’t a rhombus and parallelogram situation, with one being a certain type of the other. And it’s not a question of size either. Shrimp aren’t just prawns in miniature. So what’s the deal with these crustacean cousins? Let’s talk it out. 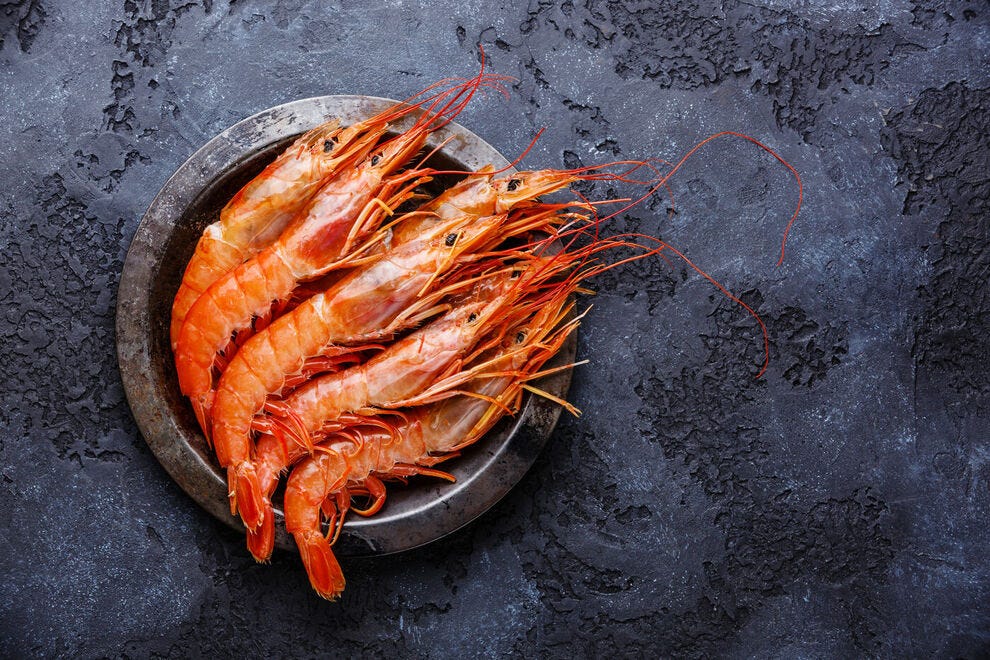 For starters, let’s be perfectly clear that shrimp and prawns are actually two distinct animals. Though both belong to the family of marine life called Decapod crustaceans, the various types of shrimp each fall under the suborder Pleocyemata, while prawn species belong to the Dendrobranchiata suborder.

The suborders are similar, sure, in that they both feature ten-footed animals protected by hard exoskeletons, but the similarities stop there.

Shrimp possess lamellar, plate-like gills and a set of claws on their front two pairs of legs. Prawns, in comparison, have branching gills, and claws on three sets of their legs, with the front pair being noticeably larger. One nuanced visual distinguisher setting shrimp apart is the distinct three segments of their bodies, with the middle segment overlapping the front and rear portion. Prawns, lacking such body segmentation, have straighter bodies than shrimp.

There are other genetic and behavioral differences too, like the way each animal produces eggs. Prawns release a flood of their brood directly into the surrounding waters, while shrimp carry their eggs on the underside of their bodies.

Shrimp and grits: What it is and the best places to eat it

Shrimp and grits: What it is and the best places to eat it 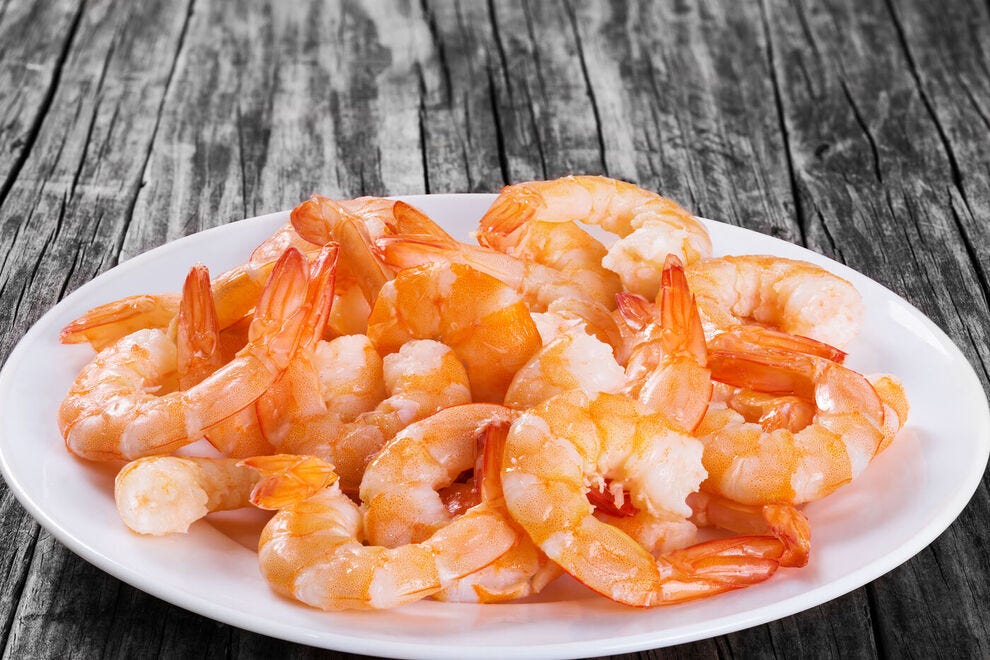 Here’s where the distinction gets relevant to the home chef. Shrimp live exclusively in salty marine water, where they transport themselves by swimming. Prawns, on the other hand, spend their lives crawling along the floors of fresh or brackish waters.

The differing habitats place each animal into completely different food chains, and lend themselves to our next qualifier. 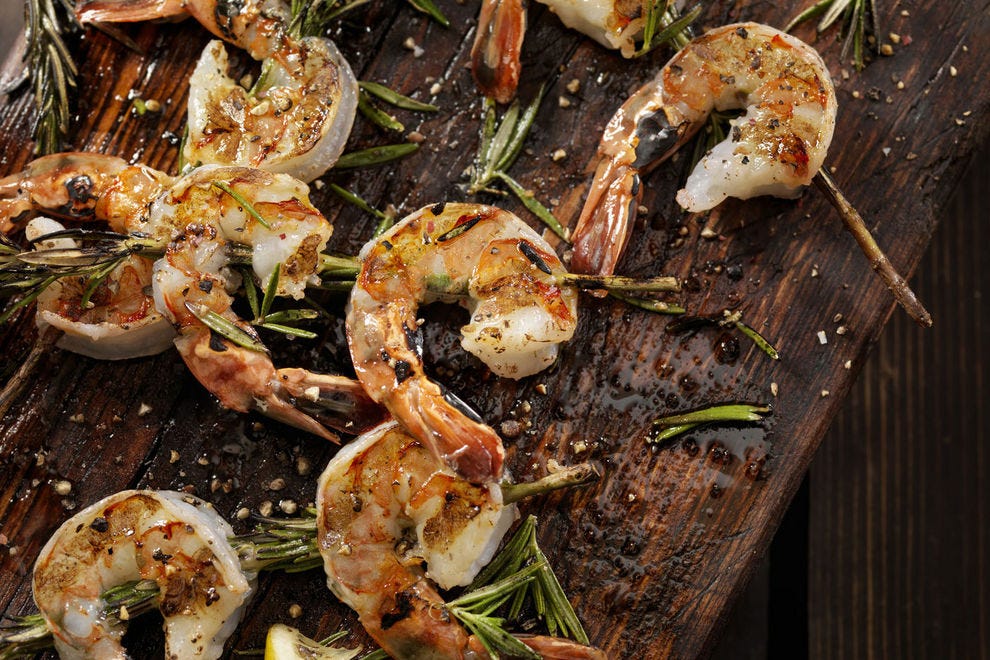 How do you think you would taste if you spent your entire life both marinating in a salt brine, and consuming food that had also done the same? It’s subtle for sure, but unseasoned shrimp have a noticeably saltier, more savory taste to them.

Prawns, plucked from their fresh water habitats, have a naturally sweeter taste to them prior to being seasoned. Home cooks should be mindful about salting and seasoning, lest you end up with overly salted shrimp or under seasoned prawns. 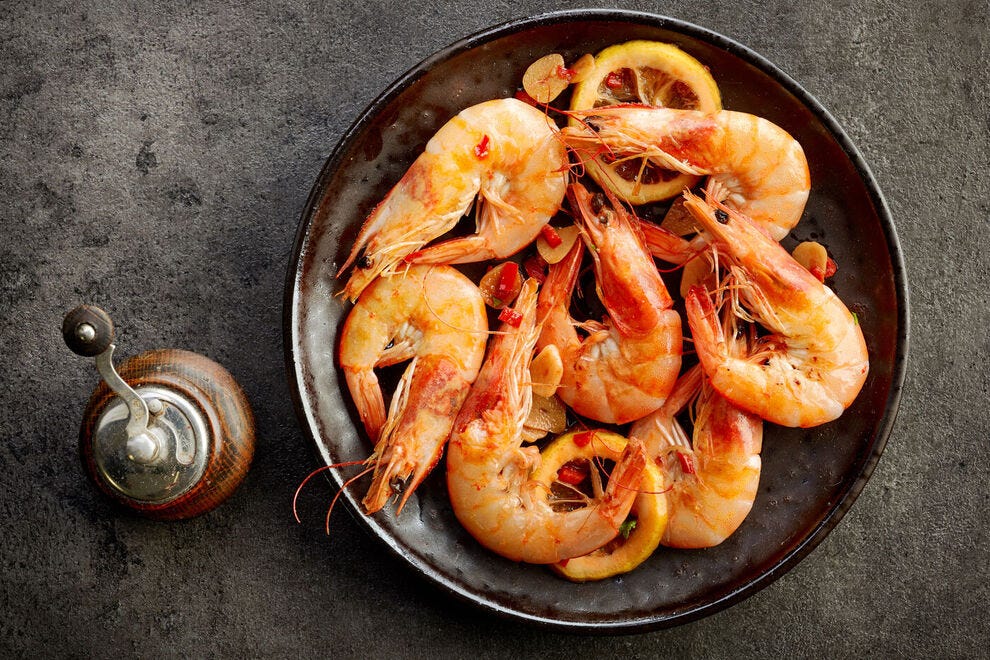 In most cases, the shrimp species for sale at grocery stores, seafood markets and in restaurants are going to be smaller than the available prawns that might also be available. As such, shrimp are generally the less expensive option of the two in the United States.

But, but, but – there are certainly bigger types of shrimp, like the 15-inch mantis shrimp that can easily dwarf prawns. And then there’s the matter of farm-raised seafood versus wild caught. Under most circumstances, farm-raised seafood tends to be cheaper than the free-range fish caught in traps and nets out in the wild.

And then there’s the pricey matter of fresh versus frozen, not to mention pre-peeled versus shell-on.