This is about to be the best summer ever! 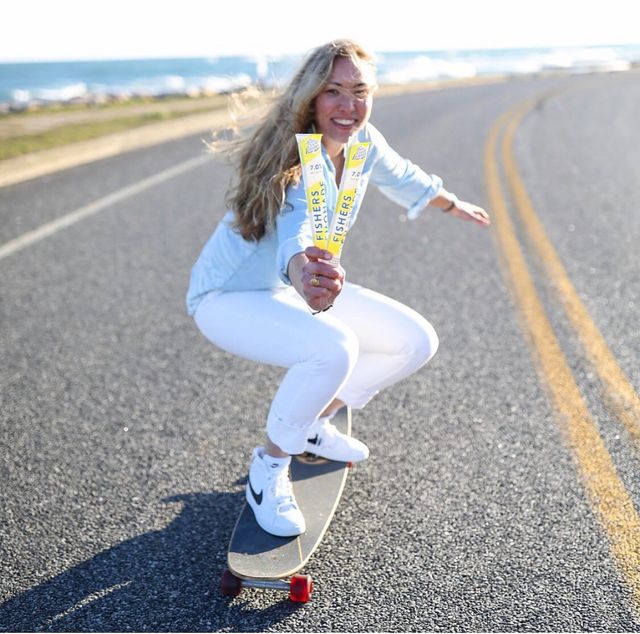 Summer may not be here quite yet, but Fishers Island Lemonade is getting you ready for a good time. Though they’ve had spiked lemonade fans in a frenzy since the release of their Fishers Island Lemonade Original seven years ago, their latest drop of boozy new pops is what’s really taking the cake. Yes, you read that right. BOOZY POPS!

Available now, the Fishers Island Frozen Spirit Pops are literally everything that you dream of when you think of summer. Not only are the frozen lemony treats made with premium vodka, but just like the original Fishers Island Lemonade canned flavor, they include barrel-aged whiskey and honey for a unique and boozy way to cool off from the heat. Yes, please!

These pops aren’t just for show either. Each one has a 7% ABV, so you won’t have to feel like you’re settling for anything less than a good time when having one. So, what about the price, you ask? The Frozen Spirit Pops are priced at $27.99 per 10-pack and can be purchased on Drizly or on the Fisher Islands website. 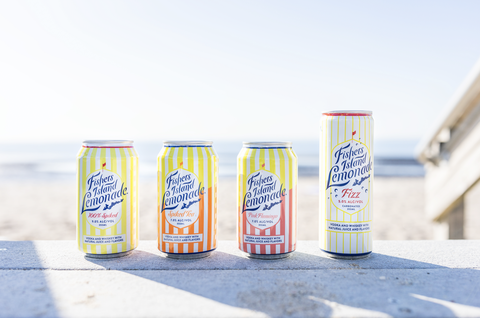 In addition to releasing the tasty new pops, Fishers Island is also expanding their lineup of ready-to-drink canned cocktails. Introducing three new flavors, the purveyor of summer sips are guaranteed to turn this season into the party that you’ve been missing. Featuring Spiked Tea (a half-and-half blend of original spiked lemonade and fresh black tea), Pink Flamingo (a mix of the original vodka and barrel-aged whiskey spiked lemonade and real cranberry juice), and the Fizz (a lighter version of the original premium vodka and barrel-aged whiskey spiked lemonade), there’s something for the whole crew to pop open in the backyard.

Both the Spiked Tea and Pink Flamingo come equipped with an applaudable 7% ABV, while the lighter Fizz comes in at 5%. But if you’re ready to pick up all of the flavors, the three aforementioned—along with the Original—are priced at $15.99 per 4-pack of cans and available on Drizly or on the brand’s website. Just remember to invite me to the shindig this time!

10 Things To Do In USA That Will Keep You Enthralled…